#1 Indore: The more it changes, the more it remains the same. 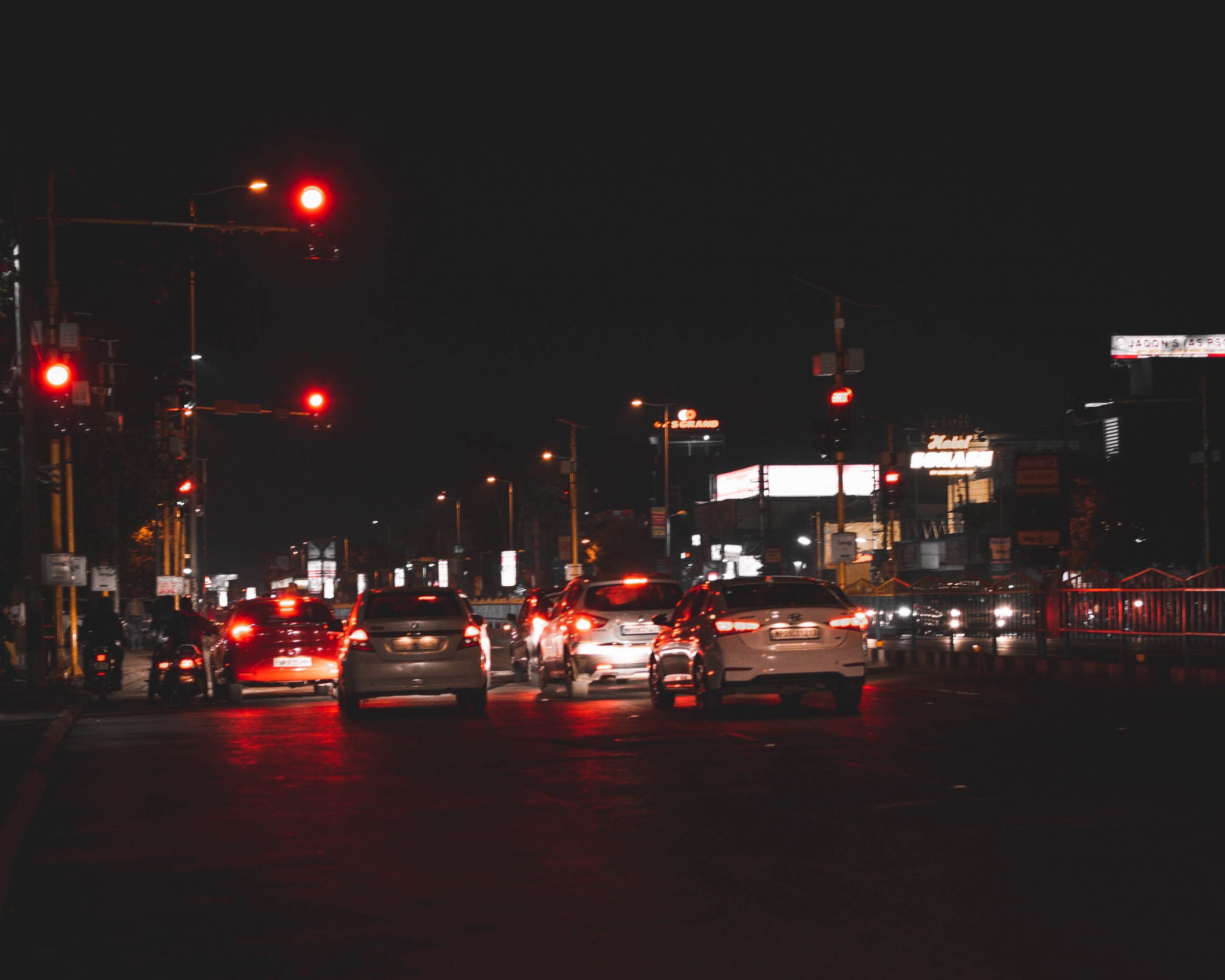 Two weeks ago, I concluded my ten-day stay in my hometown Indore. I left the city in May-15 in search of freedom and better job opportunities and migrated to Delhi-NCR. I grew up in the foody city, earned my degree there, got my first job, had relationships, and so much more. A majority of my close relationships are from that city. I have a deeply personal connection with the city, I feel for it, and I want to do something for it and its people. Apart from the fantastic delicacies it offers and the warmth, it is the Indori attitude that I often struggle to come to terms with now and then. I don’t want to sugarcoat, but Indoris are generally incapable of looking at the city from a critical lens. Every time I visit the city, I am told about the changes and the progress it has made over the years. The most common statement I hear from boomers to millennials of Indore is ‘Indore mai bahut development ho gaya hai’ (Indore has developed a lot), or some version of ‘Indore ab kisi metro city se kam nahi’ (Indore is now no less than a metro city). These are cute statements but are also a sign of self-sufficiency, ignorance, and a ‘frog in a well’ attitude that most rising middle-class Indoris carry. Whatever limited urbanization it has earned, it is slow, often badly planned, and boring beyond a point. The last thing I want is to hear a story of a flyover under construction for five years and how once it is ready, ‘the city’s traffic and looks will change forever. Give me a break. For some reason, Indoris are highly satisfied with this form of development.

Before I go deeper, I must declare that my experience is mainly from a caste privilege standpoint. However, I also acknowledge that the Indoris I interact with don’t represent the broader population, which is close to 25-30L.

There are certain aspects of the city that I am generally uncomfortable with, and couple it with the Indori ignorance, it becomes all the itchier. Let us start with the traffic. We all agree that traffic management is a problem we haven’t solved in this country, but in Indore, the problem achieves a different magnitude. From shamelessly going the wrong side, breaking red lights, biker boys doing stunts in the middle of the road, mindless honking, dense traffic, high-speed 2 wheelers, main roads under construction, smart-city project under development, metro rail project ongoing, oh my god! Driving in Indore is a nightmare, and it has been the same for as long as I can remember. The funniest parts are the ignorant statements I hear ‘Oh Delhi ke bad toh Indore mai chalana badiya lag raha hoga, nahi?’ (It must be great to drive in Indore after driving in Delhi, no?). Yes, uncle, you bet! The ‘vikas’ narrative is so common in Indore that the government has practically used it to pass mindless development projects and has lost sight of things. What is essential is how Indoris collectively demand things that mostly make our lives miserable for a considerable time. The most pleasing view in Indore was people volunteering to respect the red lights in squares and circles one would least expect. Sometimes I wonder what the average vehicle speed of Indore is? Are we going to be close to Bengaluru?

On top of everything, the audacity of biker boys gets on my nerves (and sometimes my body). Every few minutes, one can spot young men going on high speed either in a residential area or on the main road with a big ‘FU** You’ written all over his body language. Somehow toxic masculinity is a big part of the city’s culture. This brings me to my next point – the boy gangs. I witnessed a culture that I thought was a common sight in the country during my teens, but it is a little unique to Indore. The sheer number of boy gangs (under 25 and mostly single LOL) at every corner of the street just hanging out is one too many. One can spot these boy gangs at 7 am enjoying poha, or at 2 am having chai (Tea), or at full evening having their typical cigarettes and bake samosas. Every Tier 2/3 city has its set of boy gangs, but my hypothesis is in Indore, the boys are highly active. They dominate the streets, corners, pubs, gaming shops, cigarette shops, bars, picnic spots, and almost any place one can imagine. They are everywhere. They are so much a part of the city that only an outsider can notice them. I don’t want to get into what these boys talk about because I can make an educated guess, and second I come from that culture, so I have some idea. However, I would like to highlight one aspect of these boy gang cultures; they talk too much about dominance. A lot, as in just a lot. How one powerful man they knew ‘took care’ of another not so powerful man, talking in demeaning language about women who left them or chose to ignore them, talking about fights, and generally using sexist slurs to assert their masculinity. Their attitude is then represented on the streets, in families, social circles, and their workspace.

Lastly, the culture of pehchan or ‘tu janta nahi main kaun hu’ (you don’t know who I am). This is again a subset of toxic masculinity (sorry for using the word repeatedly) culture. As these boys grow up and become patriarchs of their households, they often are assertive about their political connections and don’t shy away from picking street fights. As they get into the market economy and try to make a living by becoming service providers or traders of some kind, they flaunt their connections. They again go to these pan shops but now mostly alone, speaking loudly on their speakerphone about ‘getting things done.’ Many of them have families, and now they know some small-time politician who is possibly making it big. They will now join some community or association that will go on their monthly tours to picnic spots or temples and dream of having a boy who can become the same patriarch and continue the legacy. The cycle goes on. It is pretty predictable.

Did I mention the café culture and pub culture of Indore, which is dominated mainly by Upper caste elites? Café culture was always prominent in Indore since 2005-06; the hookah bars were a well-known sight once. La- Café was my favorite where one would go and spend hours smoking pan-flavored Hookah, listening to Akon, and feeling good about their miserable teens. The café culture is now a huge industry in Indore, and owning a café is now every middle-class Indoris dream who couldn’t find a job. These cafes are so elite (and popular), and they run on a pure network. Here one would find elites placing fancy orders, flaunting their connections, talking about specifics about a particular dish,  and some pop-culture debate. The owner is their ‘friend,’ and they visit almost ‘daily.’ The person who takes their order knows them by ‘name.’ They bring new friends every time to flaunt their connections (and poor choice of food LOL). My guess is there must be over 1K cafes in Indore, big and small.

I think I can write about Indore frequently. I know there is so much we haven’t talked about, like the street food culture, breakfast culture, the change of attitude via the Swach-Bharat mission, and generally everything else. Any city/region has a culture beyond its cafes and pubs. We shall decode it but some other time.

Oh Indore, we may get our metro rail and flyover but know that there is still a lot of mud on the streets, and many people are still not safe while driving, and our spaces are not inclusive